How does Space exploration benefit Earth? 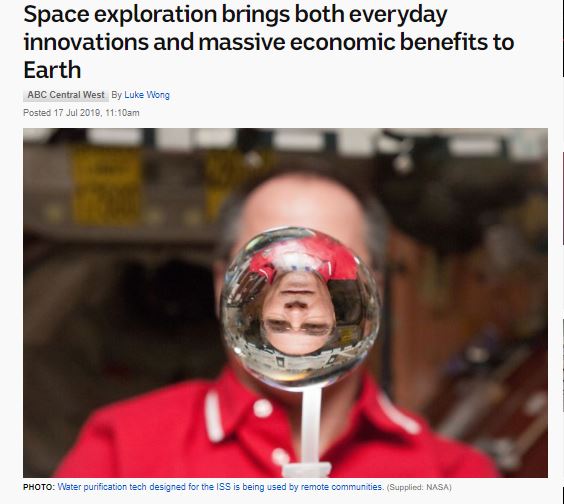 "That's one small step for man,

one giant leap for mankind." 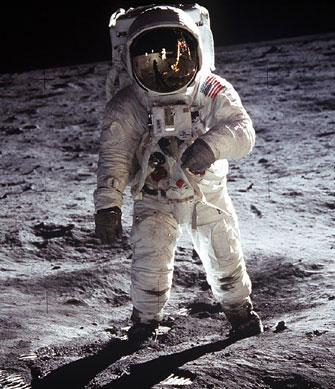 On July 20, 1969, the first humans set foot on Earth's moon. American astronauts Buzz Aldrin, Neil Armstrong, and Michael Collins were aboard the history-making Apollo 11 spacecraft, and returned to Earth July 24, 1969, to great fanfare. 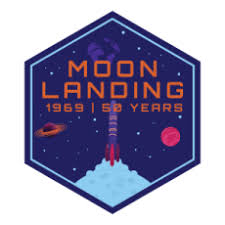 NASA and the National Air and Space Museum are the most authoritative sources for information on the Apollo 11 mission and the lunar landing.

First Men on the Moon

These websites let you hear the audio and see video of Apollo 11, but they are so much more than that!

We Choose the Moon, produced by the John F. Kennedy Presidential Library and Museum, is an interactive timeline of the mission with video animation combined with audio from the event. Photos, historic videos, and information about the time are also included. Hear Neil Armstrong's famous words upon first stepping on the moon here, in Stage 11 of the mission.

The First Men on the Moon site won a 2013 Webby Science award and synchronizes the audio from the command module, the landing module, and NASA control with video from the landing module. It's a fascinating look at what it might have been like to be there.

The moon landing at 50: Neil Armstrong in his own words 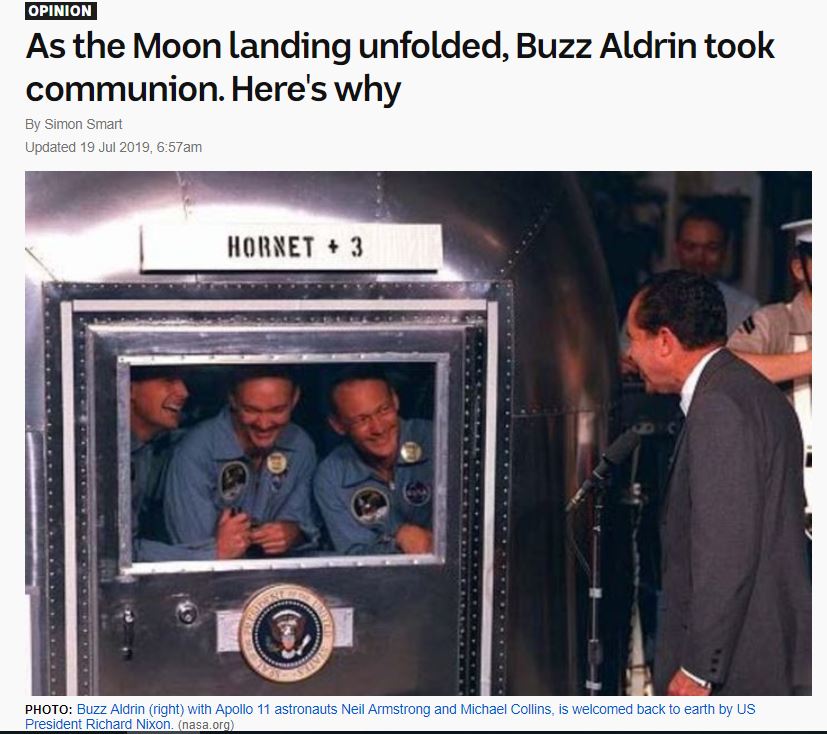 Listen up: how was the moon landing televised to Australians in 1969?