This the first episode of  three in The Spartans, narrated by Historian Bettany Hughes. Hughes examines the evolution of  Sparta and explains how Sparta evolved from a group of tribal villages concerned with farming and fighting into the most powerful force in the Ancient Greek world. Sparta's aim was to create a Utopian society modelled on the Hoplite phalanx; a disciplined and un-selfish collective. 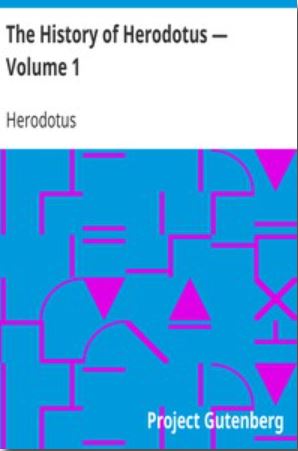