Sustainability and the Novel Blueback

Reading Blueback has made us more aware of the environment around us. Here are a couple to think about:


How can we help the environment? Here are a few thoughts for you to think about:

What else can you think of?

Blueback is a story about a young boy called Abel who lives in a bay called Longboat. His  father was killed by a tiger shark when Abel was young. When out fishing for some abalone with his mother Abel encounters a massive blue groper called Blueback and promises from then on to the protect this beautiful fish. Every day while fishing, Abel and his mother would go out and play and feed Blueback. But, when Abel leaves his mother to go to a boarding school his mother has an encounter with business men who are trying to get her to sell the bay. A new fisher also comes to the bay and he has no respect for the fish or being sustainable, all this fisher cares about is getting the most fish. While Abel is away  his mother fearlessly fights off these men and makes the bay a national park to finally protect Blueback and the bay from danger. Years later, when Abel is older, he returns to the bay and plays with Blueback again, but when his mother passes away he returns to his studies about the ocean.


This book constantly explores sustainability as Abel and his mother are striving to protect the environment. They do this by:
* making compost for their garden from left over food scraps;
* only taking a few abolone from each area, leaving the rest to bread and grow. This means there will be more next time;
* making the coastal area they own a National park, stopping deforestation so that industries or parks could not be made;
* preventing people from overfishing in the area that they own. 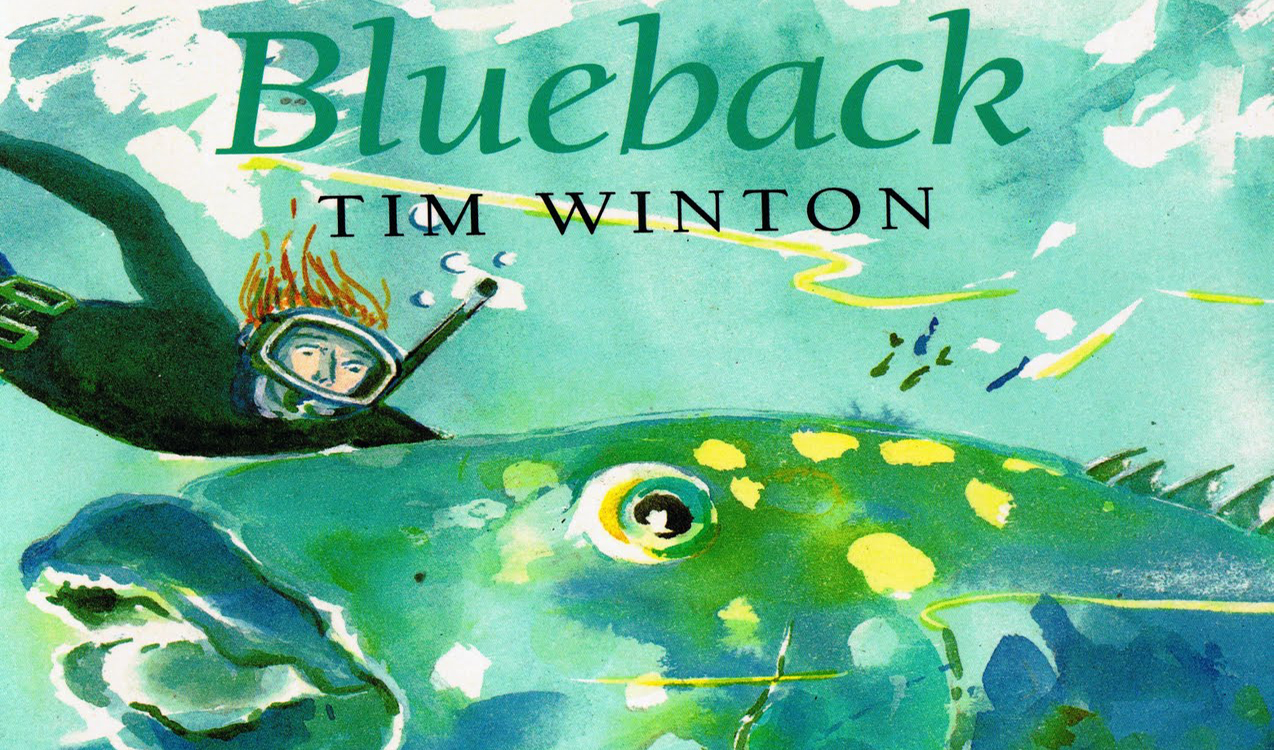 "Up and down they went hanging on the each breath taking a couple of abalone from each clump leaving the rest to breed and grow"
-Blueback,Tim Winton,pg5

"The whole bay would stink for a week as they chopped the fish into the rich compost they made from tree bark, vegetable, scraps and sea grass"
-Blueback,Tim Winton,pg17

"... Macka worked out of sight, pulling abalone, taking a few from each seam, leaving plenty behind for next year"
-Blueback,Tim Winton,pg39

"The message said that longboat bay had been declared a sanctuary, a marine park where everything was protected by law"
-Blueback,Tim Winton,pg127

"The deck of Costello's boat was awash with blood.Abel had speared fish nearly every day but he had never seen such slaughter as this."
-Blueback,Tim Winton,pg75 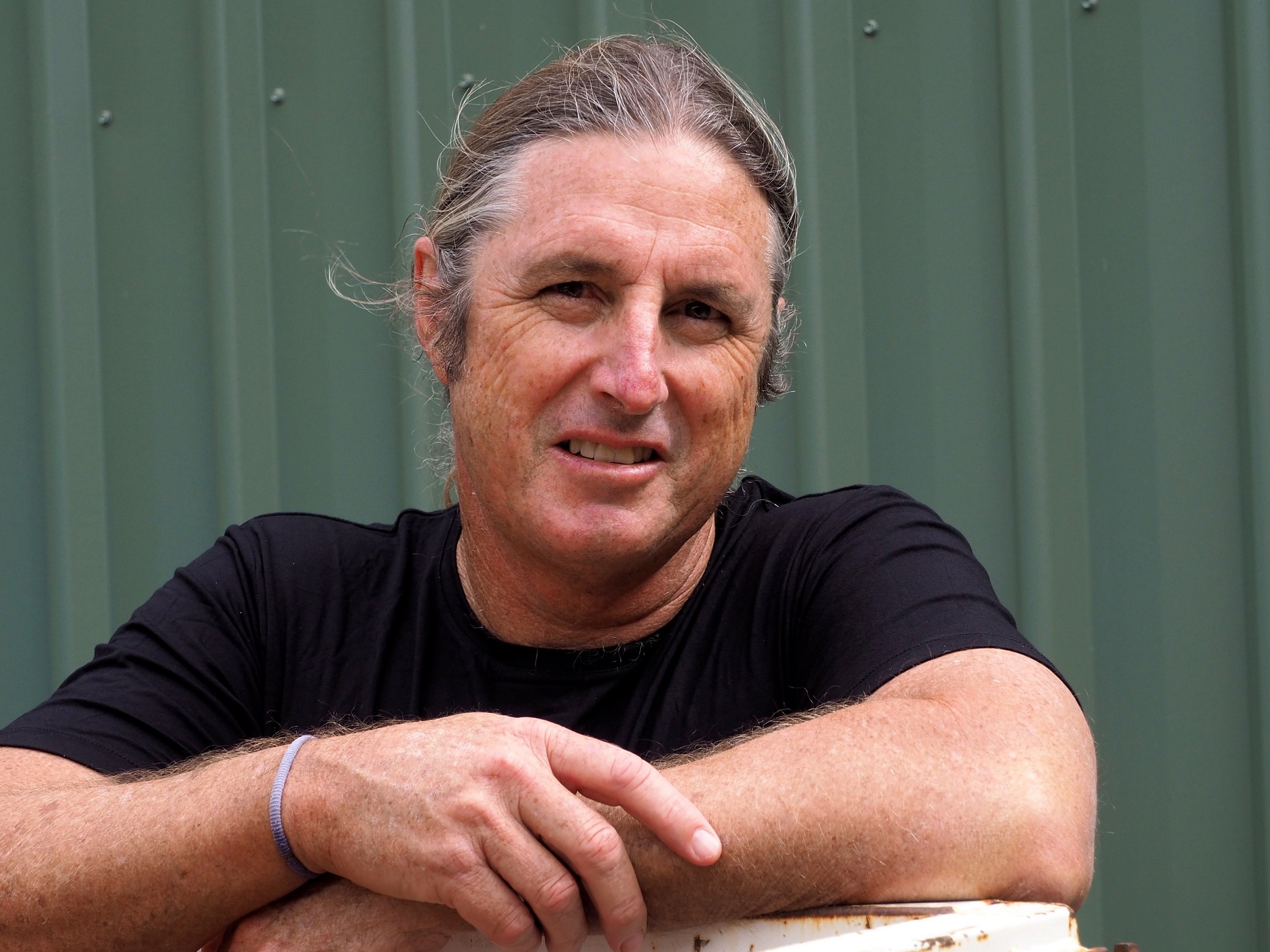 Tim Winton was born on the 4th August 1960 in Western Australia is a famous Australian Author.

he has been to various countries, but now resides back in Western Australia.

Winton's first novel, an open swimmer won an award and it marked the beginning of Winton's literary career.

Winton is now a renowned author of adult and children's novels. His boks have been published around the world

and in eighteen different languages.Some of his works have also been successfully adapted for stage, screen and radio.

Winton draws his main inspiration from the landscape he knows well. The Western Coast of Australia.

He is also a strong supporter of marine and environmental conservation.