The Fighting Stingrays by Simon Mitchell 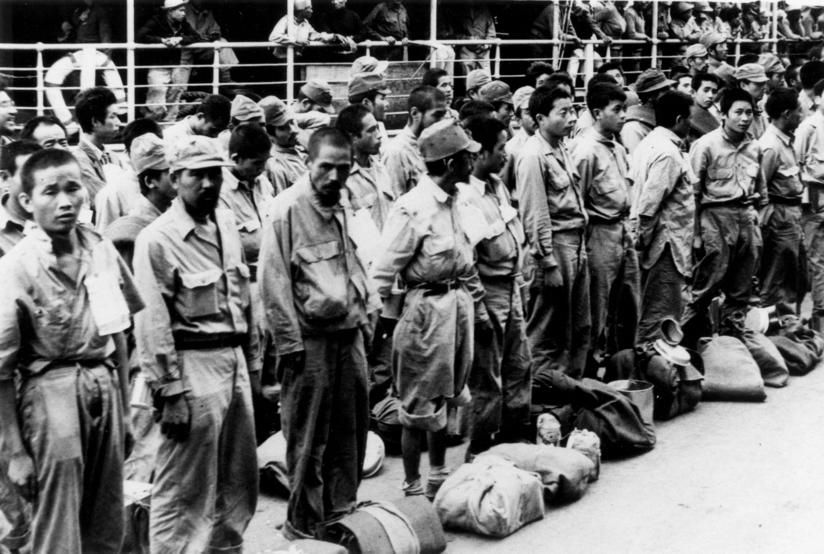 Internment during World War II in Queensland took many forms. Allied prisoners of war (POWs) of German, Italian and Japanese origin, were brought here following capture in battle overseas. Enemy 'aliens' or residents of Australia with 'perceived' links to Axis nations were also placed in camps, for fear of enemy attack, spying or espionage. Many of these residents, including Indigenous Australians spent the wat years behind wire. Due to the vast numbers of troops located in Australia whilst training or awaiting departure overseas, incidents occurred requiring internment of Allied troops under military law.

More information can be found here: 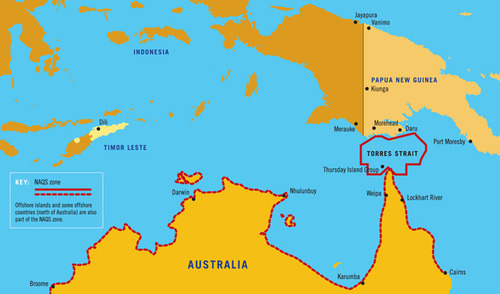 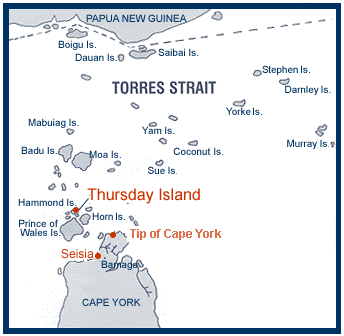 The History of Thursday Island 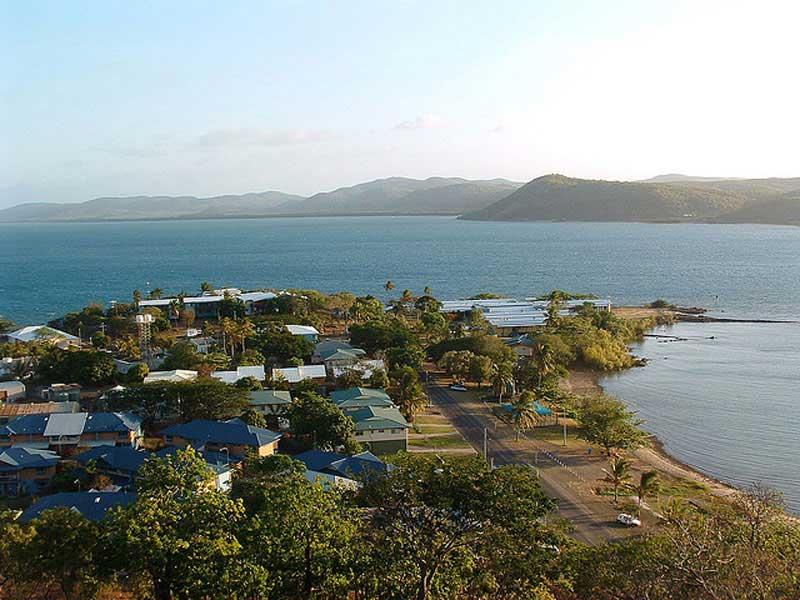 The Forgotten Front of WW II 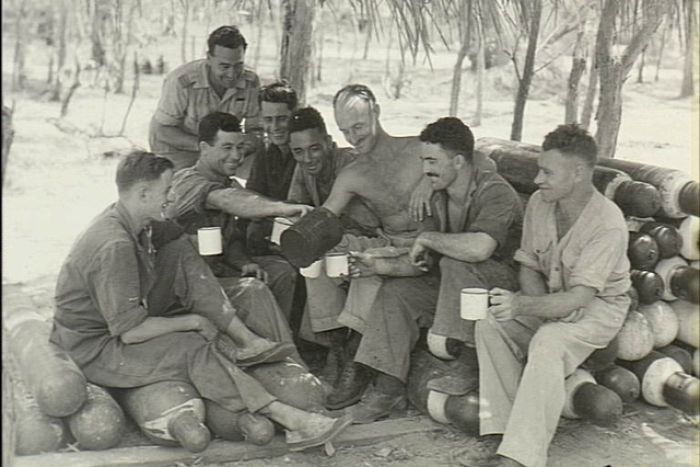 Read more about the Forgotten Front of WW II Here.