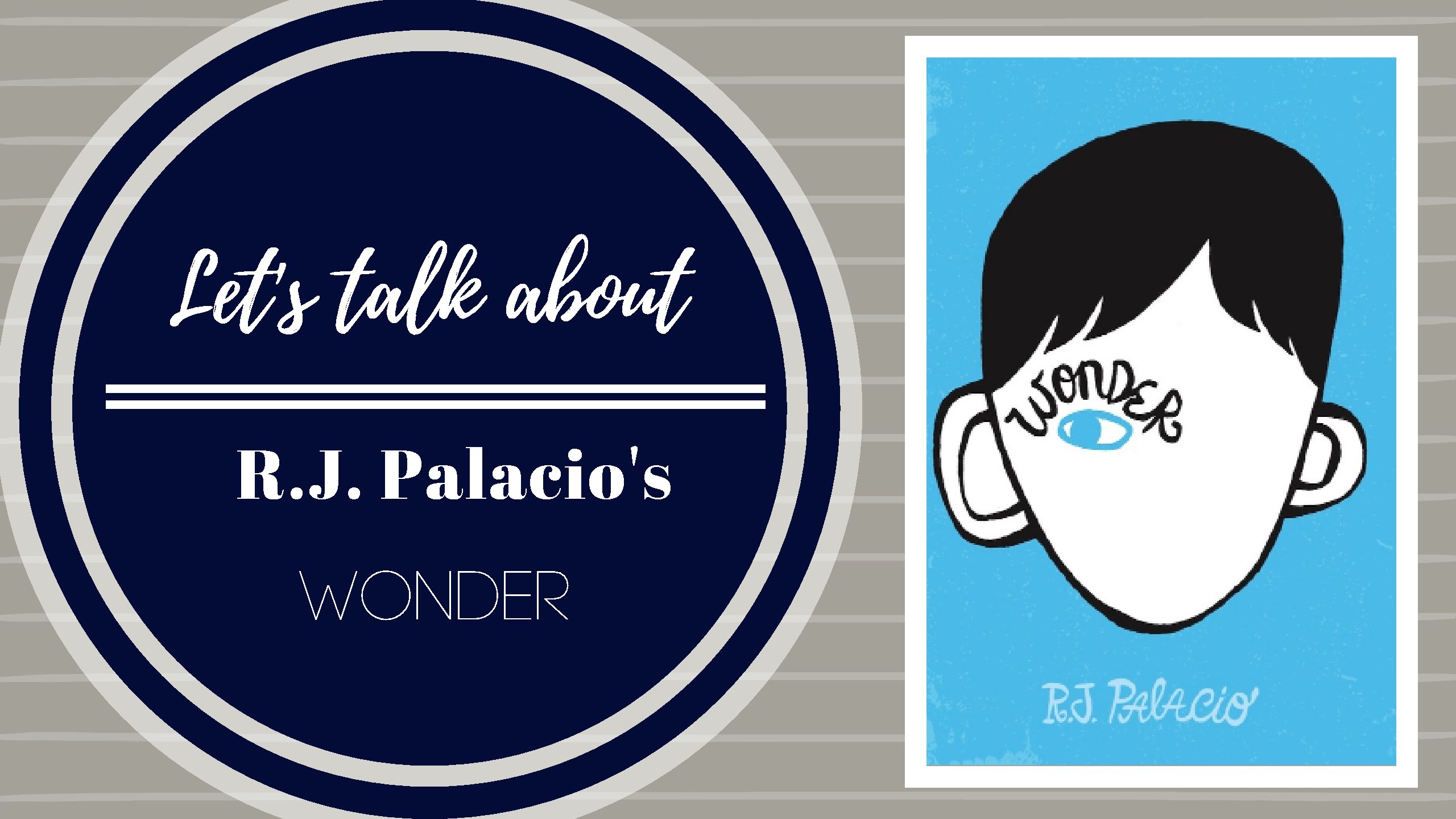 Where did the idea for Wonder come from?

The idea for Wonder came to Palacio in the autumn of 2007. On a trip outside New York with her two young sons she came across a little girl who, she is now fairly certain, had Treacher-Collins syndrome, a rare hereditary condition that assaults the features but leaves the child perfectly normal in every other way. What alarmed Palacio, though, was not so much the girl's appearance as her own reaction to it. 'I panicked,' she grimaces. 'I was thinking in terms of the little girl's feelings, and I was really afraid my three-year-old would do what he did at Hallowe'en, which was scream when he got scared. I got up from the bench as though a bee had stung me, flipped the stroller around, and called my older son, who was coming out of the store with chocolate shakes. The shakes went flying, and my son is going, "Mum, why are we leaving so quickly?" and I heard the girl's mum say, in the calmest voice possible, "OK guys, I think it's time to go." It was horrible, just horrible. My heart broke for this woman and for this girl, for whom this must happen a million times each day.'

On the car journey home to Brooklyn, Palacio recalls, 'I could not stop thinking about how the scene had played out. What could I have done differently? Is there something you can do to prepare your kids for moments like that? Was I not teaching my kids something they should have known?'

When Natalie Merchant's song Wonder popped up on the radio, a song honouring a child with a disability, 'Things just collided in my mind,' Palacio says. 'The first line came to me, and the whole premise of the novel. The book wrote itself.'

(Read the full interview at https://www.telegraph.co.uk/culture/books/authorinterviews/9086974/Interview-with-RJ-Palacio-author-of-Wonder.html)

Auggie Pullman is just like everyone else. Except for his facial deformity that is. Auggie is getting ready to start 5th grade only for the first time in his life he'll be attending a school. Auggie, who had been home schooled his whole life due to the frequent surgeries and medical care he required from having Treacher Collins Syndrome, a cleft palette and other facial and medical anomalies. The book follows Auggie through the "adventures" of 5th grade and the adversaries he faces because he looks different. Auggie describes himself as ordinary, even though others don't see him that way. He is a good friend, a kind soul and a tough kid!

Via is the beautiful sister of Auggie. She is older, a freshman in high school and is generally good at everything she does. She is Auggie's protector and would do anything to keep him safe, including standing up to kids at the neighborhood playground when they were little. Via takes a back seat in the family because of all of the medical needs of her little brother. While she understands the reasons for this, there are times when she wishes Auggie could be "normal" for more than just his benefit.

Summer is a girl on the brink of total popularity. She is beautiful and kind. However, she doesn't care much for being a part of the in crowd. When she notices Auggie eating by himself at lunch, Summer decides to do something about it. The two develop a "summer names only" lunch table (but they would make an exception for someone kind that wants to sit with them) and grow a solid friendship eating together daily.

Jack WIll is one of the first people that Auggie meets at Beacher Preparatory Academy as he along with Charlotte and Julian, give Auggie a tour before he starts school. Jack Will and Auggie hit it off until Julian gets the best of Jack WIll. Jack is a character torn between fitting in and standing up for a friend.

Julian is the biggest bully to Auggie. He is popular and has influence over the way the other students treat Auggie. Julian starts a game called "the Cheese Touch" that stopped almost all of the other students from interacting with Auggie because then they too would get the cheese touch. Julian is mean and lacks empathy for the greater portion of our story.

Charlotte was one of the first people that Auggie meets at Beacher Prep. She is a minor character in the story. While she isn't overly friendly with Auggie she also doesn't join in on the drama surrounding him. She let's him know about the cheese touch game and isn't afraid to talk to him. Charlotte is an over achiever, hard working student who appears to be "perfect".

Justin is the boyfriend of Via, Auggie's sister. She tries to prepare him for what Auggie looks like before he meets her family, and he is genuinely not concerned until he see's Auggie for the first time and he understands. Justin accepts Auggie for who he is and supports Via fully. Justin really likes Via's family, as he describes it as nothing like his own.

Miranda is the ex-best friend of Via, who loved and supported Auggie like her own brother from the time they were small children. His "facial anomalies" never scared her or deterred her. Miranda and Via grew apart the summer going into 9th grade and Miranda returned as the popular girl with the pink hair, even scoring the lead role in the school play, along side Via's boyfriend Justin. (Via as the understudy). 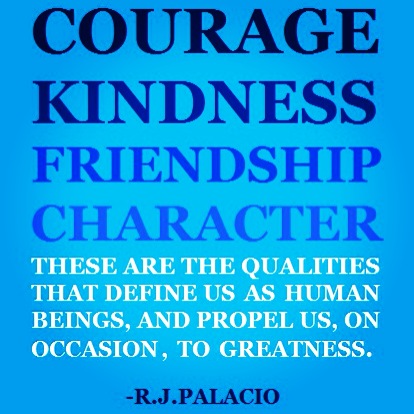 Wonder has inspired the Choose Kind campaign. Visit the site to see how you can choose kind by doing random acts of kindness. 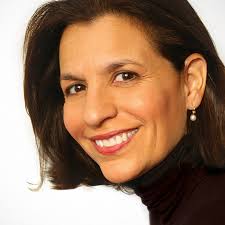 Other Books in the Wonder Series.