A Short History of The Poppy

World War I (WWI) was originally known as the Great War. It began in August 1914 when Britain and Germany went to war. Many countries, such as Australia and New Zealand (who formed the famous ANZACS), immediately declared their allegiance to Britain and joined the war. This partnership was known as the ‘Allied Forces’.

The main nations in the Allied Forces were Britain, France and Russia. Later, they were supported by countries such as Canada and the United States. The Allied Forces fought the Central Powers: Germany, Austria-Hungary, Italy, and the Ottoman Empire (Turkey).

During the four years of World War I, Australia was involved in some of history’s most tragic conflicts (such as the famous landing at Gallipoli ), and horrific battles on the Western Front (France and Belgium) and in the Middle East.

In 1918, after suffering a number of defeats and heavy losses, the German forces agreed to an armistice (a truce) with the Allied troops and this signaled the end of WWI. The treaty was signed at 5am on 11 November 1918, but did not officially come into effect until six hours later at 11am. The armistice was met by celebration around the world; people yelled, cheered and danced in the streets.

For this reason, Remembrance Day was originally called Armistice Day. In Australia, it was renamed in 1997. The name change broadened the meaning of the day, widening the focus from World War I, to a day which commemorates those who served in any war or conflict.

A minute of silence

Every year, nations around the globe fall silent for one minute at 11am on the 11th day of the 11th month to remember those who have served their country during war.

This practice stems from King George V’s declaration on 6 November 1919 that people throughout the Commonwealth should suspend their normal activities so that in “perfect stillness the thoughts of everyone may be concentrated on reverent remembrance of the Glorious Dead”.

The Flanders poppy was one of the first plants to grow on the blood-soaked battlefields of France and Belgium. In nineteenth century English poetry, poppies often symbolised sleep or oblivion. After WWI, silk poppies were sold on Armistice Day with proceeds going to a charity for French children and to the Returned Soldiers League (RSL).

A Sprig of Rosemary

Many people wear a sprig of rosemary on Remembrance Day and on ANZAC Day. Since ancient times this aromatic herb has been recognised as a sign of remembrance and loyalty. For Australians, rosemary is even more significant as this plant grows wild on the Gallipoli peninsula, serving as another reminder of the ANZAC troops who lost their lives there.

A flag at Half-Mast

On Remembrance Day, flags are flown at half-mast from 10.30am to 11.03am as a sign of mourning and respect. It is said that this tradition stems from sailing ships that lowered their sails at sea to honour an important person or mark a death.

The following links will direct you to the homepage of the websites used as references for this topic. 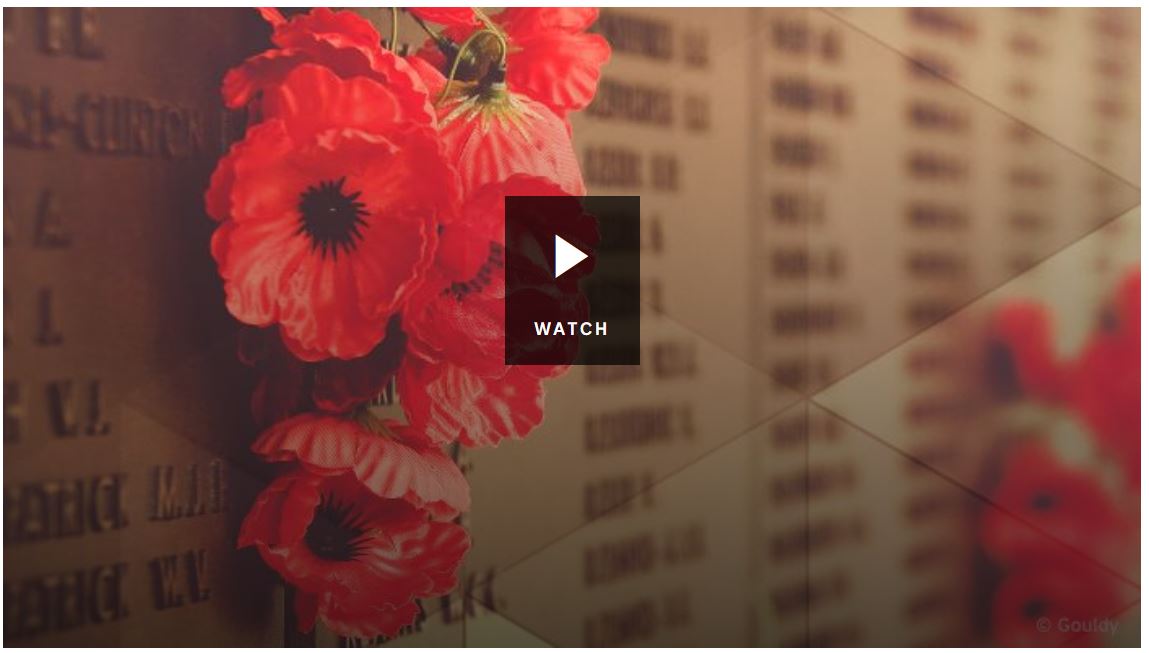 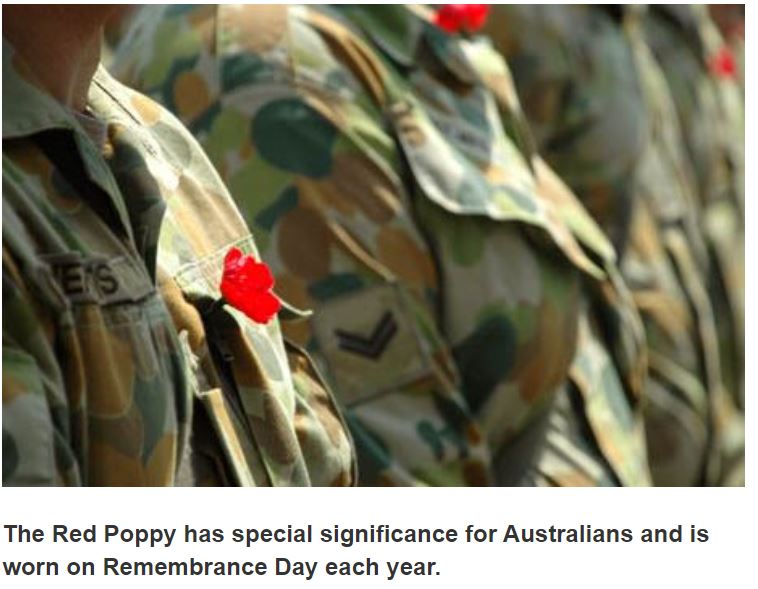 Book in our Library 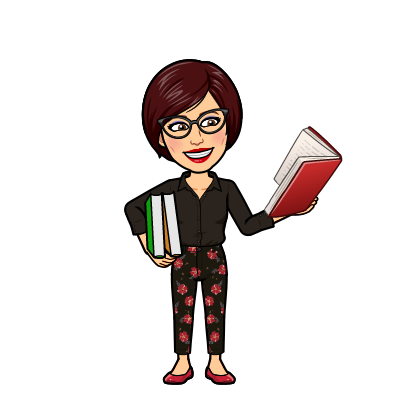