Introducing this year’s NAIDOC theme: Always Was, Always Will Be

Always Was, Always Will Be recognises that First Nations people have occupied and cared for this continent for over 65,000 years. Aboriginal and Torres Strait Islander peoples were Australia’s first explorers, first navigators, first engineers, first farmers, first botanists, first scientists,first diplomats, first astronomers and first artists.NAIDOC Week 2020 acknowledges and celebrates that our nation’s story didn’t begin with documented European contact whether in 1770 with Captain James Cook, or in 1606 with the arrival of the Dutch on the western coast of the Cape York Peninsula. The very first footprints on this continent were those belonging to First Nations people.

Books In our Library

ALWAYS WAS, ALWAYS WILL BE

This year's winning poster - Shape of Land - judged by the National NAIDOC Committee to illustrate the 2020 NAIDOC theme: Always Was Always Will Be. 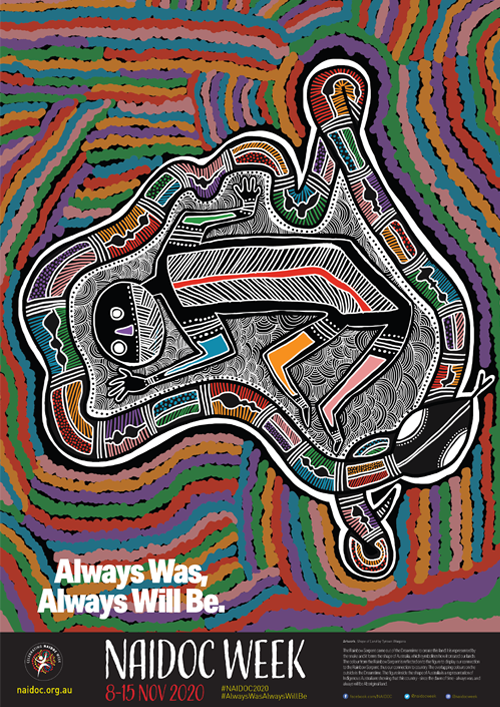 Cover artwork: The Rainbow Serpent came out of the Dreamtime to create this land. It is represented by the snake and it forms the shape of Australia, which symbolises how it created our lands. The colour from the Rainbow Serpent is reflected on to the figure to display our connection to the Rainbow Serpent, thus our connection to Country. The overlapping colours on the outside is the Dreamtime. The figure inside the shape of Australia is a representation of Indigenous Australians showing that this country – since the dawn of time – always was, and always will be Aboriginal land. 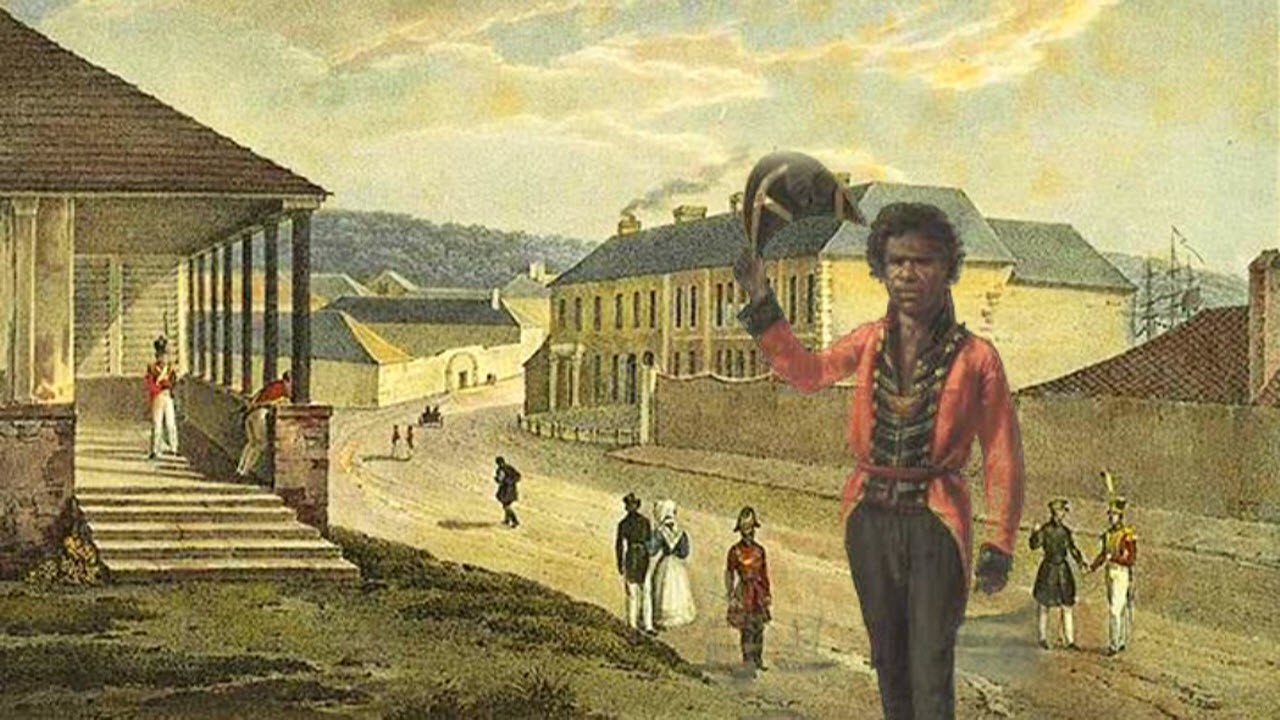 A Sydney Aboriginal personality, known as the King of the Blacks in the early days of the colony. He led an amazing life having circumnavigated Australia with Matthew Flinders.

Bungaree was from the Darkinjung people of NSW, and was one of the first officially documented
Aboriginal explorers of Australia.

David Unaipon is featured on the Australian $50 note – perhaps the students have seen his face on
Australian currency. 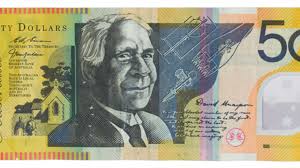 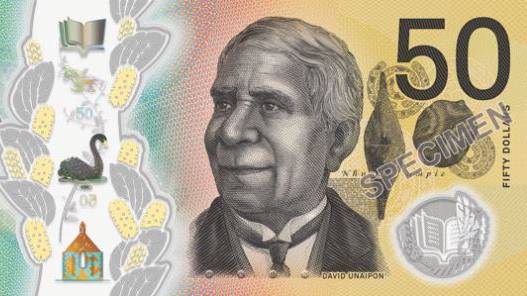 Terra Nullius is a Latin term meaning 'empty land' or 'land belonging to no one'.

NAIDOC 2020 Always was, Always will be